Design a site like this with WordPress.com
Get started

Have you ever wondered why you exist with so much difference with your neighbor or another person?? Well that’s a good thing to talk about today.Our different statues as humans has always been detected since we were toddlers , kindergarten,high school and even in life ….Well the question we always ask ourselves is Why Me .

According to a psychiatrist I once visited with my so called issues told me that we have destiny helpers which I get the gist but every one on the planet has a democratic opinion to what they might think right;but we always end up with the majestic question why me…All the cases reported may include ‘She has a bigger breast than me’ ‘Why so many cars ?’ ‘Who is the most beautiful woman in the 🌍…. Some of these people who we depict as the best in the society most of whom are celebrities, leaders ,crushes if that makes sense and even those that are ahead of us…..Every time we get to get into interviews we get to know how some people are ahead of us …….

If a Sportsperson the person will say that it is consistent practice ,if a successful business person that will say how investments made them what they are and if they were successful musicians or actors they will say that it is involved with a lot of hard work and experience and the final list involves those we say may have some magic in their systems….. 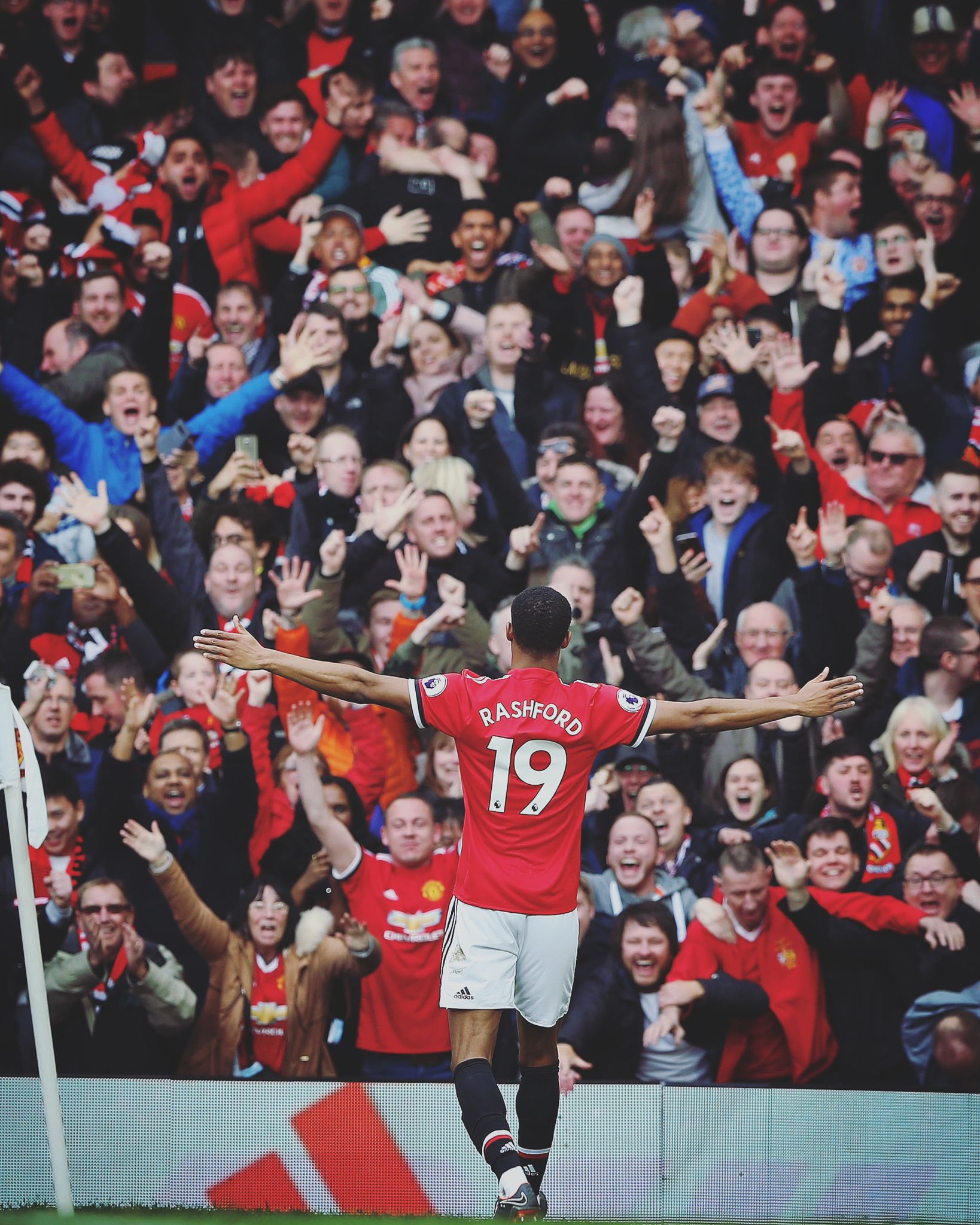 So why me ? That’s actually important to know and to be even, whatever people may call destiny…may be false since some people succeed with no influence of education .For example the most expensive company which discovered oil back in their land ARAMCO .This is the geographic luck but this cannot be an assurance compared to Japan who have only fish and are developed than the cradle states of Africa ….So the question is Why Me??

Religion comes as a big factor to what we may call success since some say they are blessed and they have their guardian angels around them.This might also be true but only to some since we come to find out that some of us are in religion for only the luck.And the some who are not in it are successful…..So Why Me??

What do you think of Why Me??